Visiting London, let alone living in it, one cannot help but notice the fact that this city is diverse. I have eaten more food east of the UK than I have west, and I have heard more Arabic, French, Mandarin, and Hindu than English. When talking to the locals during some interviews for my class, nearly everyone that I talked to was very proud to say that Britain, and its citizens, are welcoming to foreigners. Of the places we visited around the UK, London was definitely the most multi-cultural. Other places such as York, the Lake District, Cardiff, Edinburgh, and Belfast were noticeably less diverse, with noncaucasians standing out. In these places too though, the locals were proud to say they were very welcoming, and in each of these areas we met nothing but people who were willing to help us. London has a history of multiculturalism, dating back once again to the Roman period. When the Romans invaded the British Isles, they made London their capital of the territory and it also serv
Post a Comment
Read more 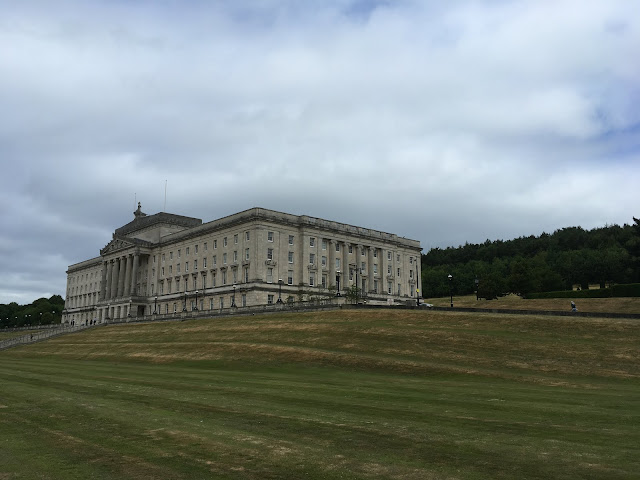 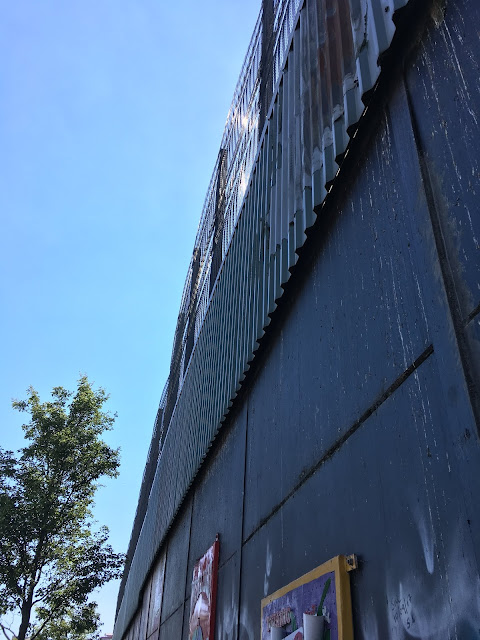 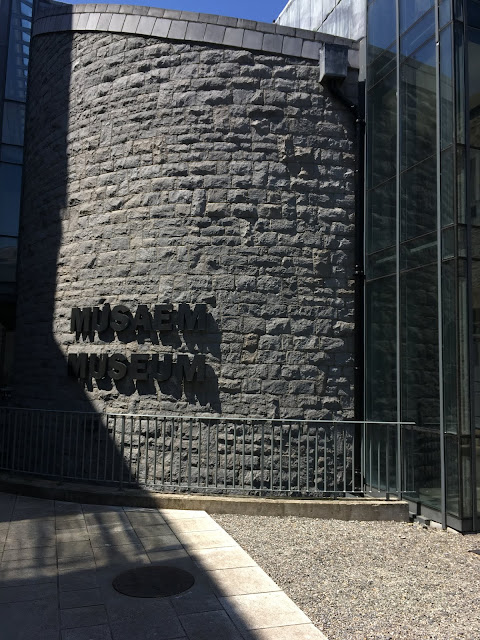 A Day in Dublin 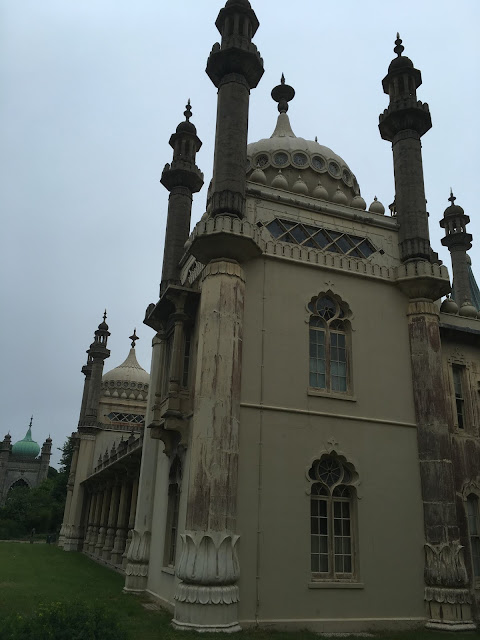 Brighton, Victory, and a Seagull 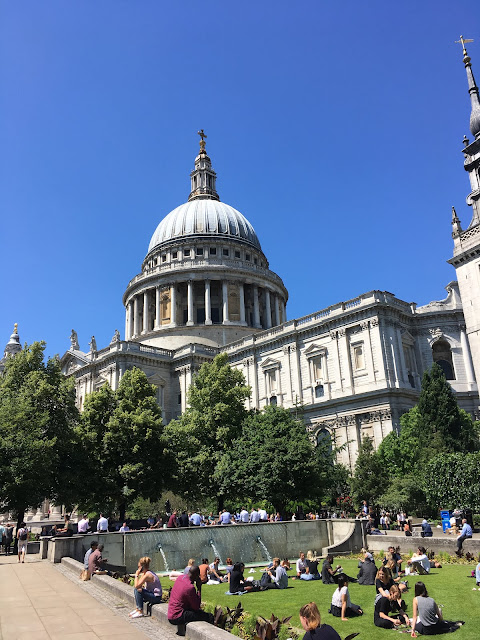 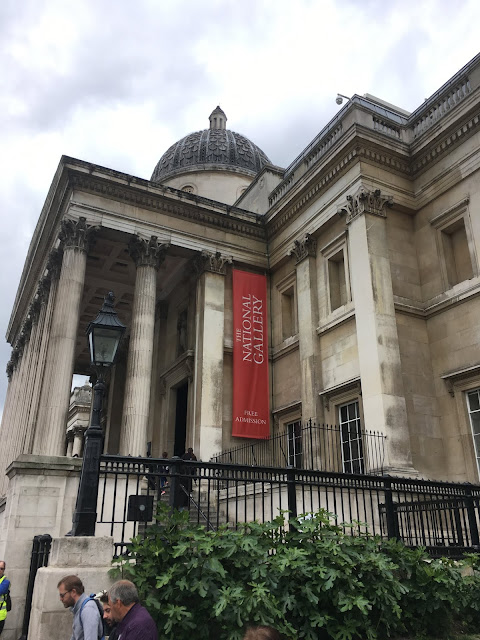